WORLD CAPITAL OF THE BOOK

Sunday, April 22, 2018 was held at the Esplanade of the People's Palace, the great ceremony "Conakry, World Book Capital", a major cultural event that was awarded by an International Committee of Experts on 30 June 2017 at UNESCO Headquarters in Paris to promote book culture in a country where half of its population is illiterate. Under the high patronage of the President of the Republic Alpha Condé.

One of the objectives of the year devoted to Conakry World Book Capital was also the construction of a Media Library in each commune of the city of Conakry and the island of Kassa, the construction of Reading Points in the neighborhoods of each of the communes. This ceremony was attended by the Prime Minister, Head of Government Mamady Youla, members of the government, ministers, ambassadors, publishers and writers from different countries, representatives of the International Organization of the Francophonie, but also the UNESCO represented in Europe for this world capital project of the book by the German writer Odette Mezeme Caldwell guest of honor who was warmly accompanied by a large delegation of the German community in Guinea represented by Mr. Valtin Mathias head of mission in Conakry.

As the first French-speaking city to host this event, Guinea has since its nomination received the attention of the whole world through the Book.

UNESCO Ambassador to Europe Odette Mezeme Caldwell: "Conakry has honored its title of Conakry World Book Capital and Guinea can be proud of the results achieved and remain willing to accompany it for as long as possible. to help it sustain these actions in the education sector ".

O. Mezeme Caldwell opposite Mr. Valtin Mathias the German ambassador in Rep. From Guinea and delegation. 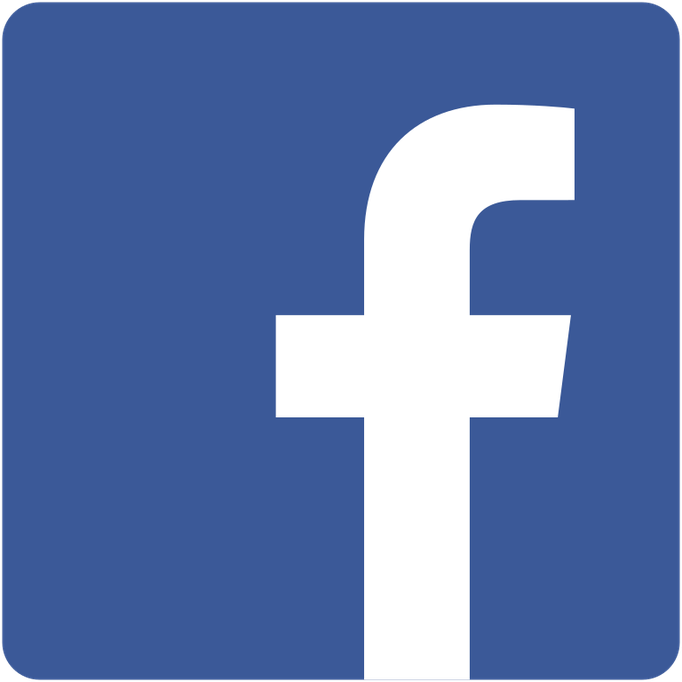 My Voice For the Poor